The tongue-in-cheek video for "Millennium", directed by Vaughan Arnell, features Williams parodying James Bond, complete with dinner jacket and references to Bond films like Thunderball and From Russia with Love. The video was filmed at Pinewood Studios, home to most Bond productions. During the video, Williams travels in an aeroplane and comically fails to fly a futuristic jet pack. He is also seen flirting with girls in an over-the-top manner and caricaturing the facial expressions of Sean Connery. He is seen in a boat, clearly a studio model, against an obviously projected background characteristic of 1960s Bond films. During the end of the video, Williams drives away in an economy car, a fittingly chosen Bond Bug, instead of 007's Aston Martin DB5, which later drives past him while he is having car trouble. Former model Lorraine Pascale appears in the video as a 'Bond Girl'.

At the 1999 Brit Awards, "Millennium" won the award for British Video of the Year. (with text from Wikipedia) 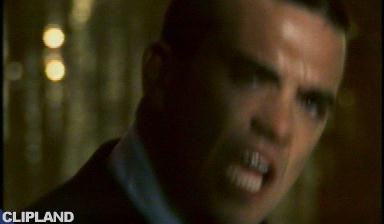 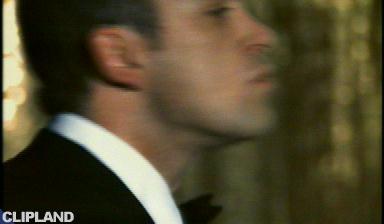 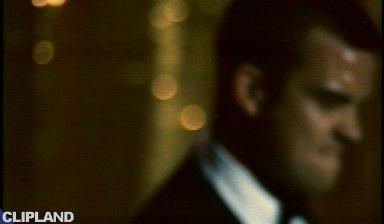 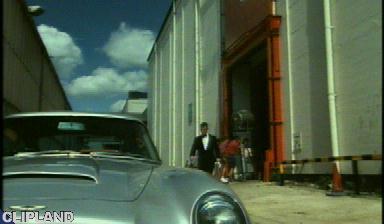 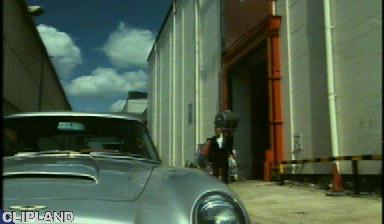 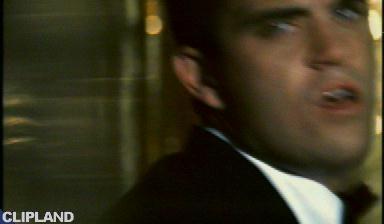 Sia - Never Give Up